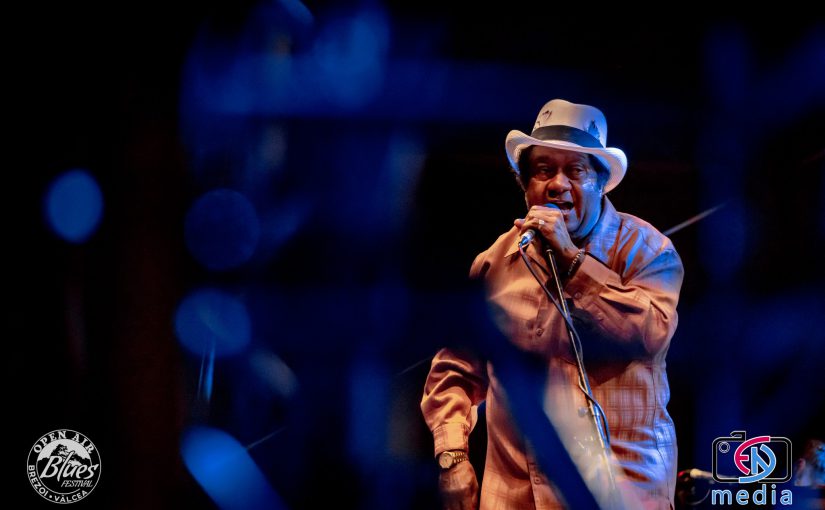 Soul- and Bluesmusician from Arkansas, USA
Born in 1944
Played in the sixties / seventies in a soul band in New York , the Soulgroovers.
Came in the eighties as GI to West-Berlin / Germany and played as a part time musician the blues until 1994, then he became a full time musician. He is there still active as a blues musician.